In this device, the ice melts only at peak load. It is not suitable for low peak. Ice making is more expensive than refrigeration if the electricity costs are the same during the day and at night, so ice storage is only used when there is a real need to reduce power demand, or when the power demand is insufficient. 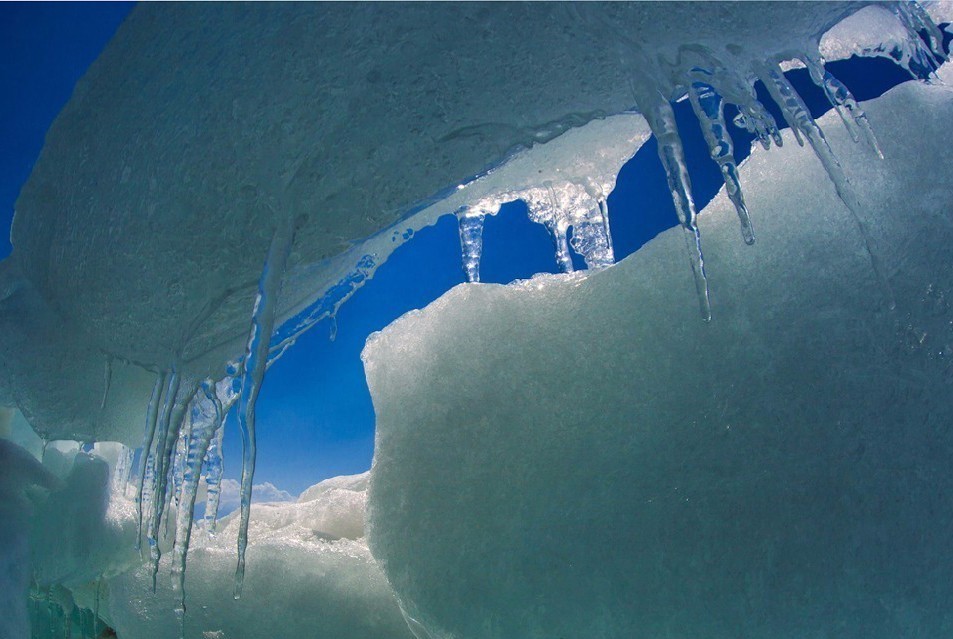 Ice priority load can always provide stable and reliable control. When the ice bears part of the load, it can be adjusted by changing the position of the regulating valve. Because ice bears the load first, the consumption of ice is very large. Ice priority su𝔉pply load is also suitable for low temper🐻ature air supply system, because the lower temperature glycol at the outlet is guaranteed by the chiller.

Limited demand: the limited demand refers to limiting the power demand of chillers during the peak period of power grid. The limited demand system is to connect the chiller and ice storage tank in parallel, and the two cold sources, ice or chiller, can be upstream.

The limited demand system has the advantages of the above two devices. As long as the design allows flexibility to place either of the two cold sources downstream. The automatic control system of the building regulates the load of the chiller. Precise control of chillers can greatly increase ice storage capacity and reduce power demand. By increasing the ice consumption in the daytime to * large, the system can obtain the maximum saving from the low peak power consumption. The control of limited demand system cannot be separated from the control of buildings.